Prepped and loaded thursday night, the RWS / DirtTrax / Ultimate Terrain Can-Am team was ready to take on the next SNORE race, Battle at Primm. Drivers Mitchell Alsup and Bradley Howe are looking to clinch the second win this season after locking down the W last month. Short of the Cognito Motorsports tuned shock package and Assault Industries safety products  the Can-Am Maverick X3 X rs is nearly stock. Battle at Primm is a two day event running the same 60 mile course each day.

Day one, Howe was in the driver’s seat. The green flag drops with Howe starting mid pack in class. Within the first 20 miles, Howe moved through the field taking the lead. The course was full of mud covering the car but Howe never let up. Over the next forty miles, the lead on the pack grew. Howe settled into a groove, conserving the car while maintaining a comfortable lead, taking the checker flag with a flawless run.

The team prepped the Can-Am Maverick X3 X rs for day two, checking every nut, bolt, joint, etc. Prep for two day is very important because a bad run could throw out the entire weekend. All systems checked out for day two prep and the team was again ready for battle. On the line Sunday morning, Alsup takes the green flag starting first in class. Car owner Doug Robison instructed Alsup to overall the heat meaning Alsup would not only need to win class but beat all the faster vehicles in the heat. Alsup took an early lead in class with eyes set on the overall position. Around race mile 30 the RWS / DirtTrax / UltimateTerrain Can-Am took the overall spot. Alsup drove to the finish without an issue. This team brings home their second well-deserved win in the 2019 SNORE series. 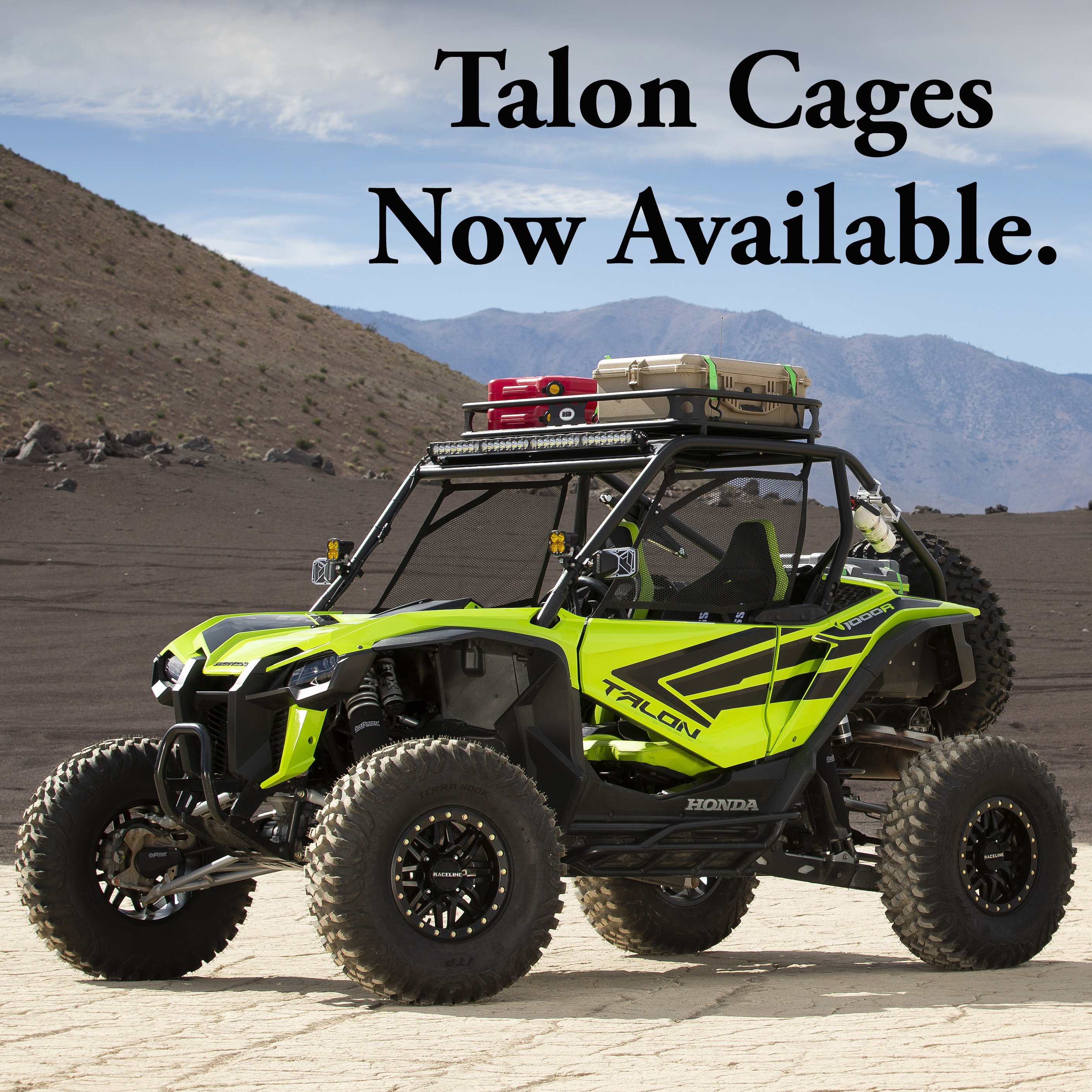 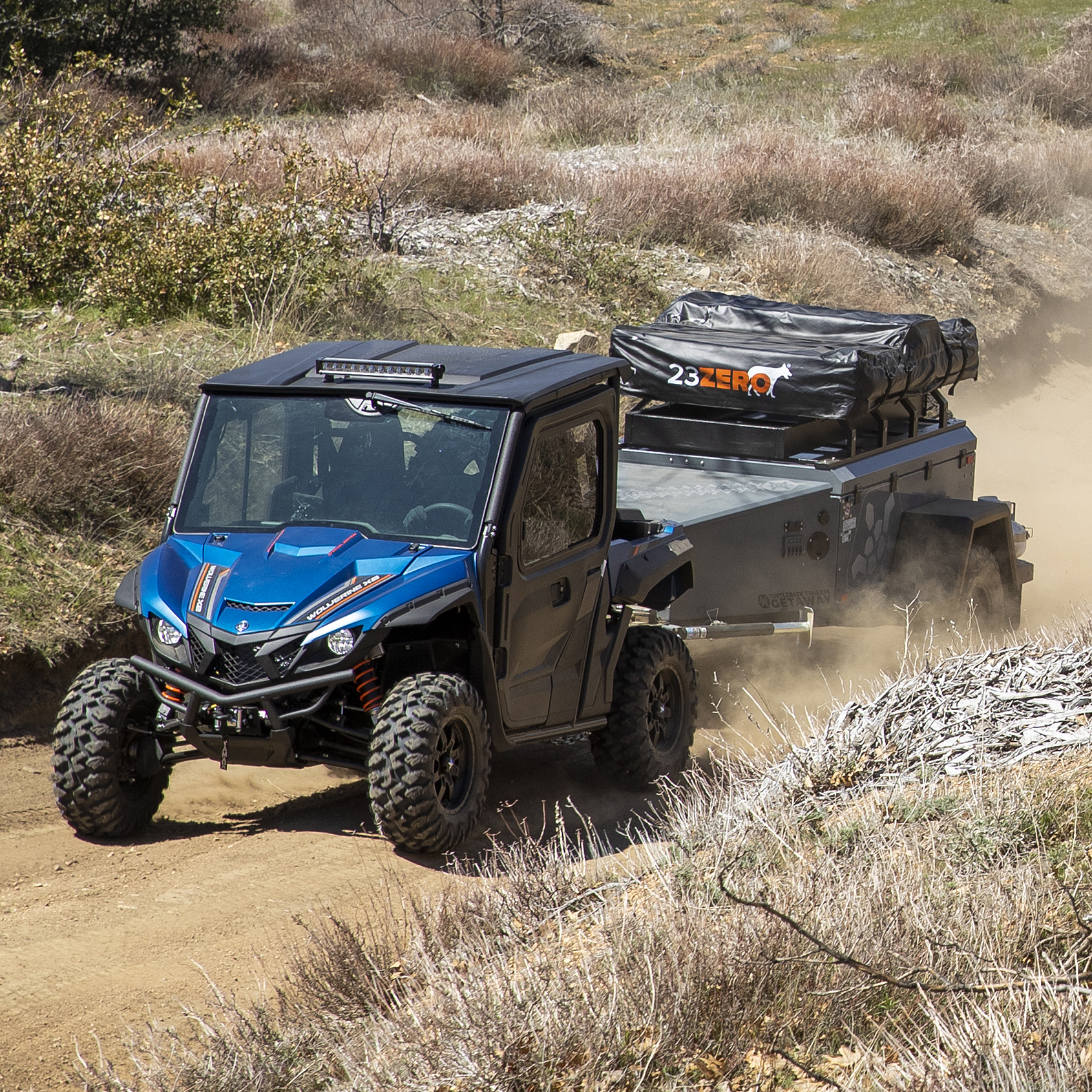 Adventure At Any Altitude